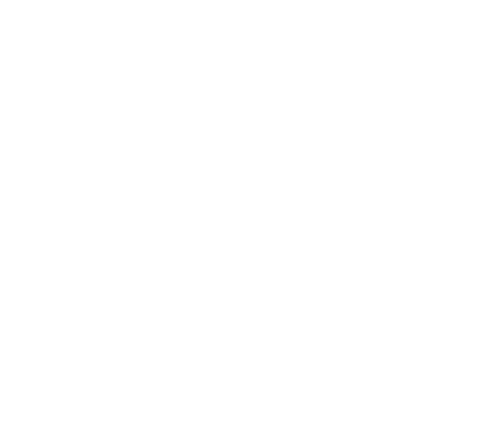 Centres (Second Half and New Horizons Hubs) and Community activities
Around 300 activities are provided each week for older people including creative and performing arts, IT and computer, physical activity and sport, languages and cultural activities in our community activity centres / hubs for older people. Hubs include Second Half centre in St Charles Kensington, New Horizons in Chelsea, Queens Park / Harrow Road hub based in Beethoven Centre and Westbourne ward Hub based in Paddington Arts, as well as numerous community venues

Link-Up – Open Age
Open Age runs over 380 activities a week for anyone aged over 50 including Zumba, gentle seated exercise, Tai Chi, yoga (including women only classes), meditation, dance mix, group walking, walking football, singing, International cooking, Steady & Stable, Pilates, Board games, Drama & Theatre Club, Lunch Clubs, Phone groups (suits housebound), Art and creative classes, philosophy/discussion groups, Language groups, Table Tennis, Social groups, Bingo, Technology classes (Windows 10, smartphones, tablets), Trips around London and much more. Working with people who are isolated or at risk of isolation. The service will conduct home visits and work with people on a one-to-one basis identifying areas/activities of interest and barriers to accessing activities and work with the person to reduce/remove these barriers, including accompanying people to activities to build their confidence to attend alone. Onward referrals will also be made to other services. Transport is provided for those who are unable to use public transport. Various locations

A weekly mental health community theatre project, with a focus on a different aspect of mental health each quarter. The project will support people to build their confidence and reflect on ways they can manage and take action on their mental health, with the group doing four performances over the year